Four Reasons to Send a Giving Statement in Early December

Many churches are uncertain about sending multiple giving statements throughout the year. Some are unsure about how often to send them. Others choose to not send them because of the cost involved or because they don’t want to burden their administrative staff. Most simply don’t see giving statements as effective—and that’s usually because they focus on the statement itself, rather than on the cover letter.

Here’s the truth: Giving statements are a critical communication channel—particularly at this time of year.

For years, I’ve recommended an unusual pattern for sending “quarterly” giving statements. Rather than spacing the mailings every three months, I suggest sending two statements fairly close together on the calendar. The giving statement for IRS reporting should go out in January. But another statement should have been mailed just a few weeks earlier, in early December. That may seem redundant or a poor use of resources, but an 11-month giving statement (January through November), is actually an effective way to inspire giving.

Four Reasons to Send a Giving Statement in Early December

Feeling motivated to send a giving statement next week? Be sure to make it an effective one. Download our free eBook today. 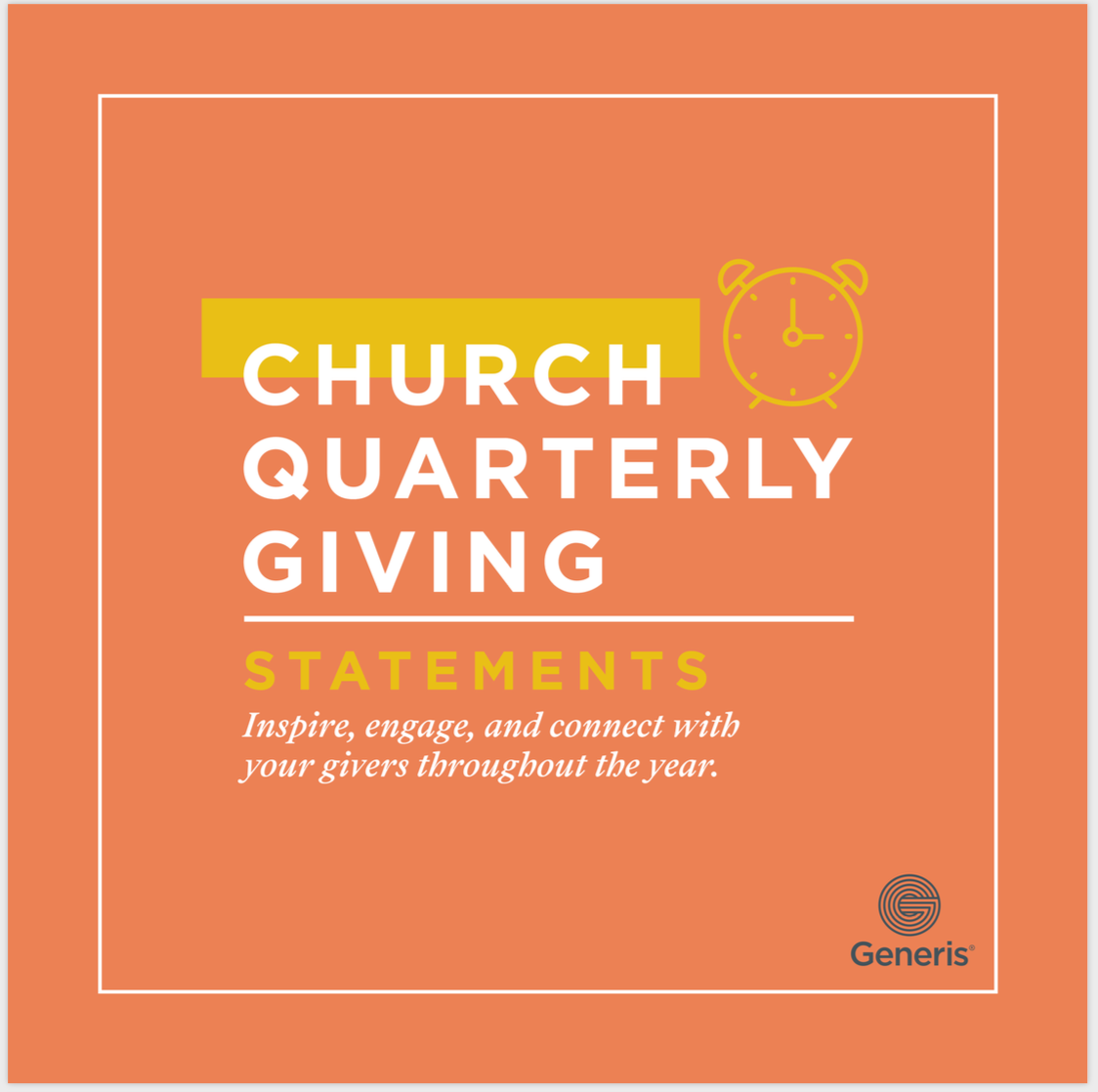 Watch for my next post on a critical step you should take the last 48 hours of 2018. You will not want to miss it! 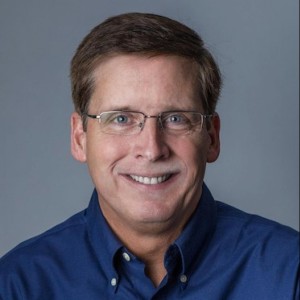